Topaz Glow, the Newest plug in ... a review 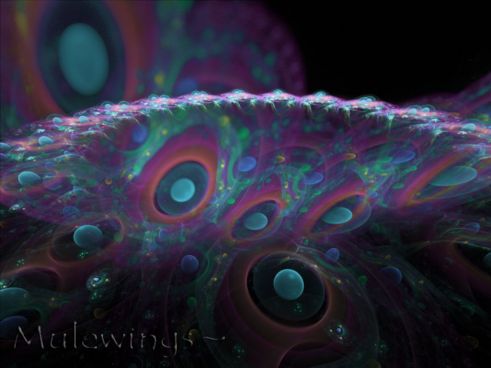 A Fractal made by JWildfire.
I decided to download the trial version of Topaz's new creative plug in called 'Glow'.

I'm all for trying something new and adventurous out.
This plug in intrigued me it is similar to Redfield's Plug in called Fractalius. 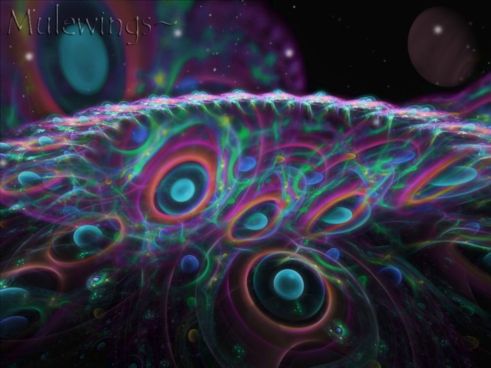 This was a very toned back version of the plugin.  I wasn't about to go over the top on it. 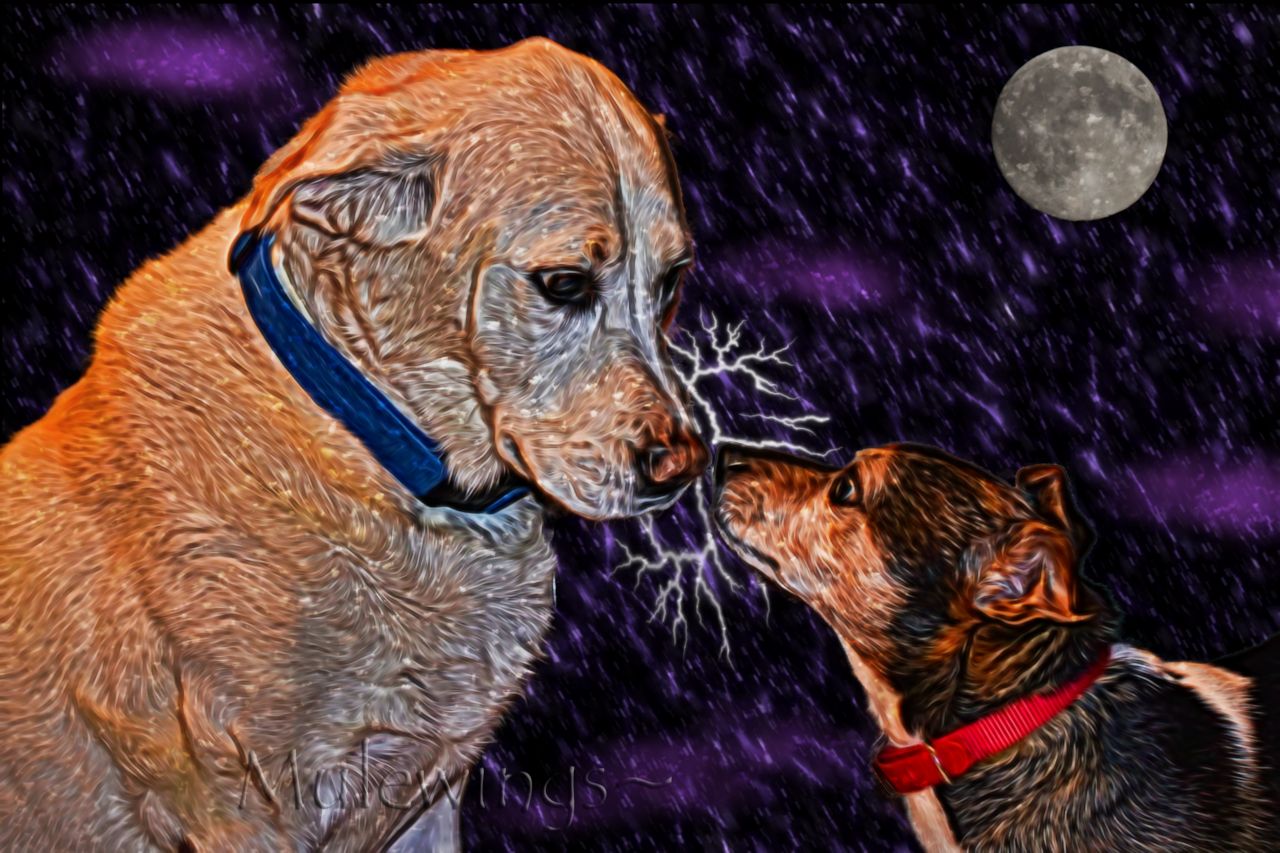 I did here.  In fact I used Topaz ReMask to remove the backround and added the moon, clouds, and other effects in the backround. 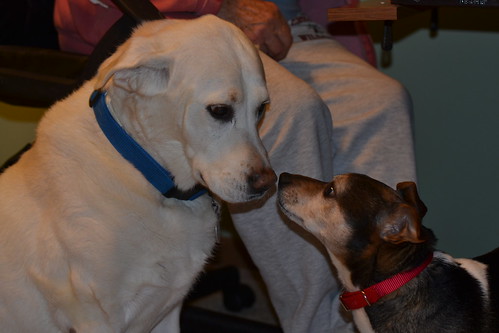 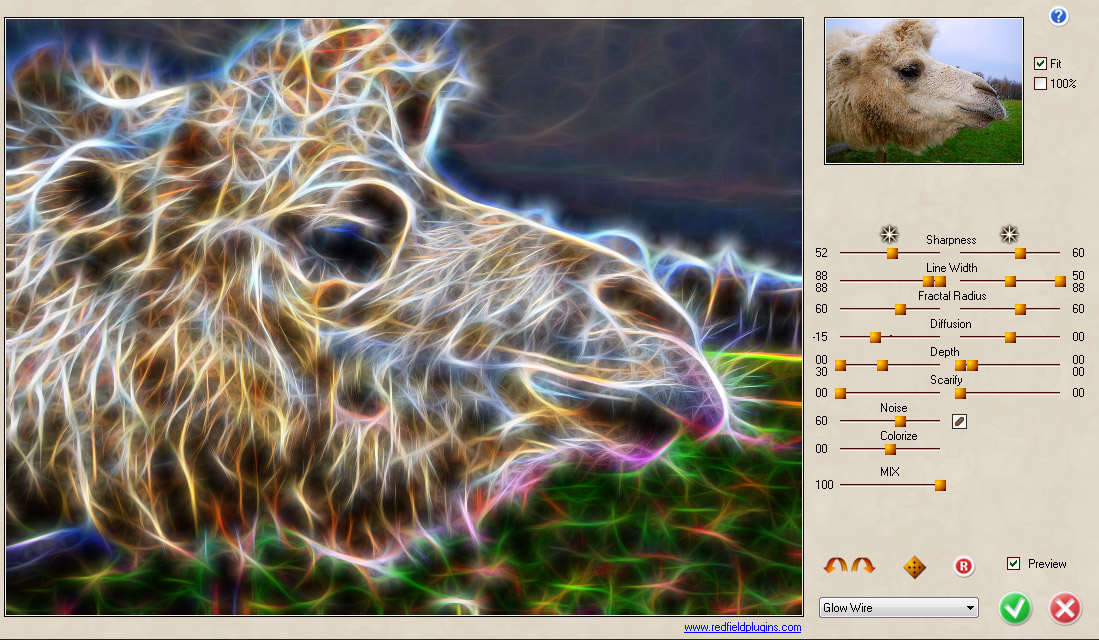 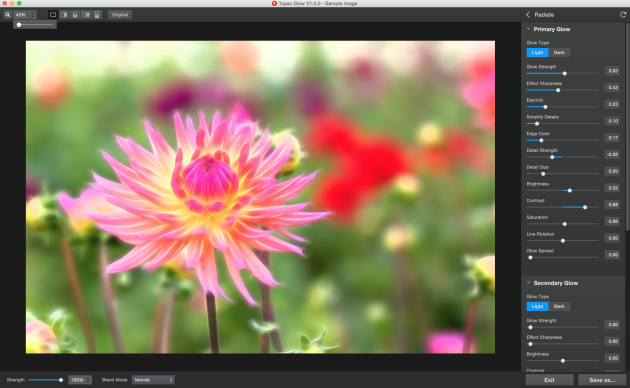 Fractalious is offered at $39.99.  Now I have not tried this program.  Reviews have said it is slow and eats at memory.
I've seen some wonderful work with it though.

That said, I am an avid Topaz plugin person.  I use it quite often.

Here is another quick sample. 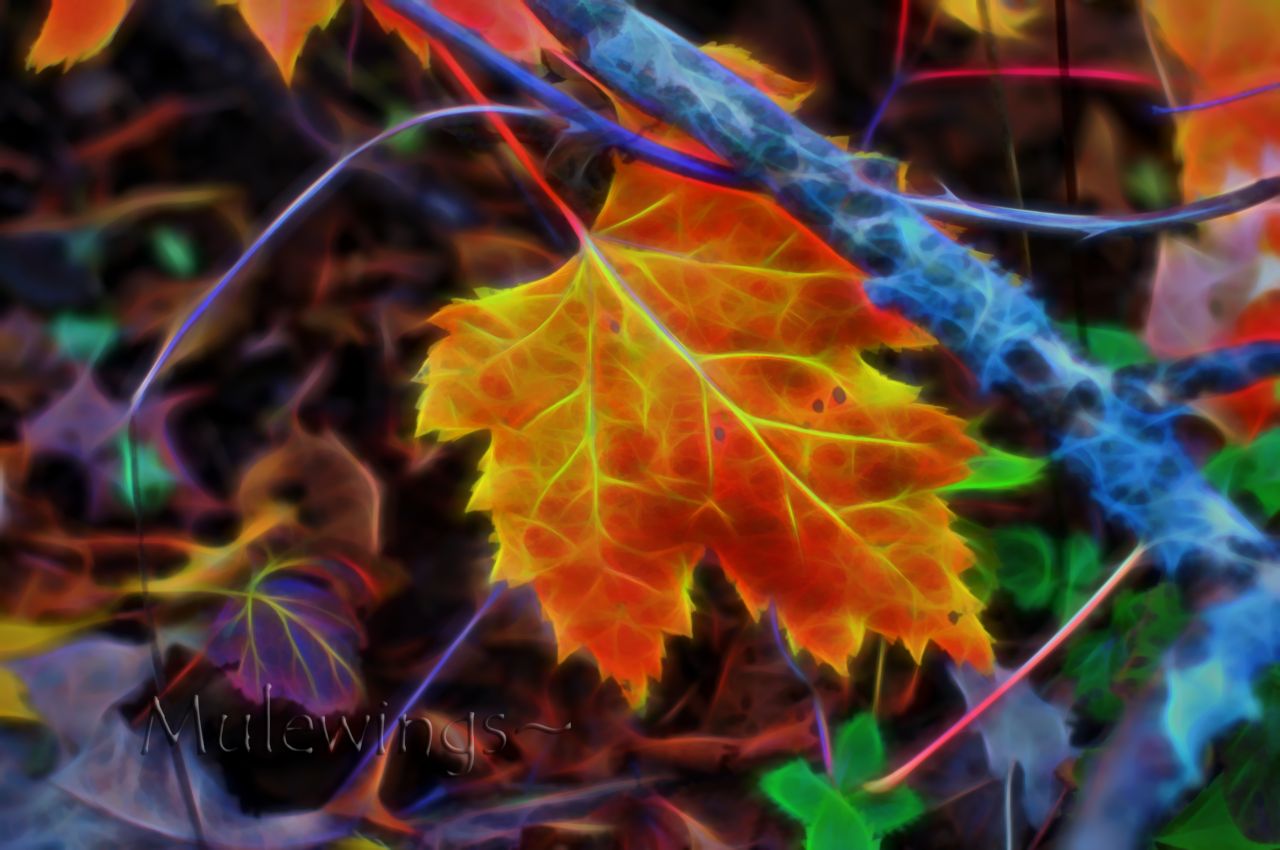 I used Simplify first and then reduced the 'Glow' layer slightly for the above piece.

Here is the original: 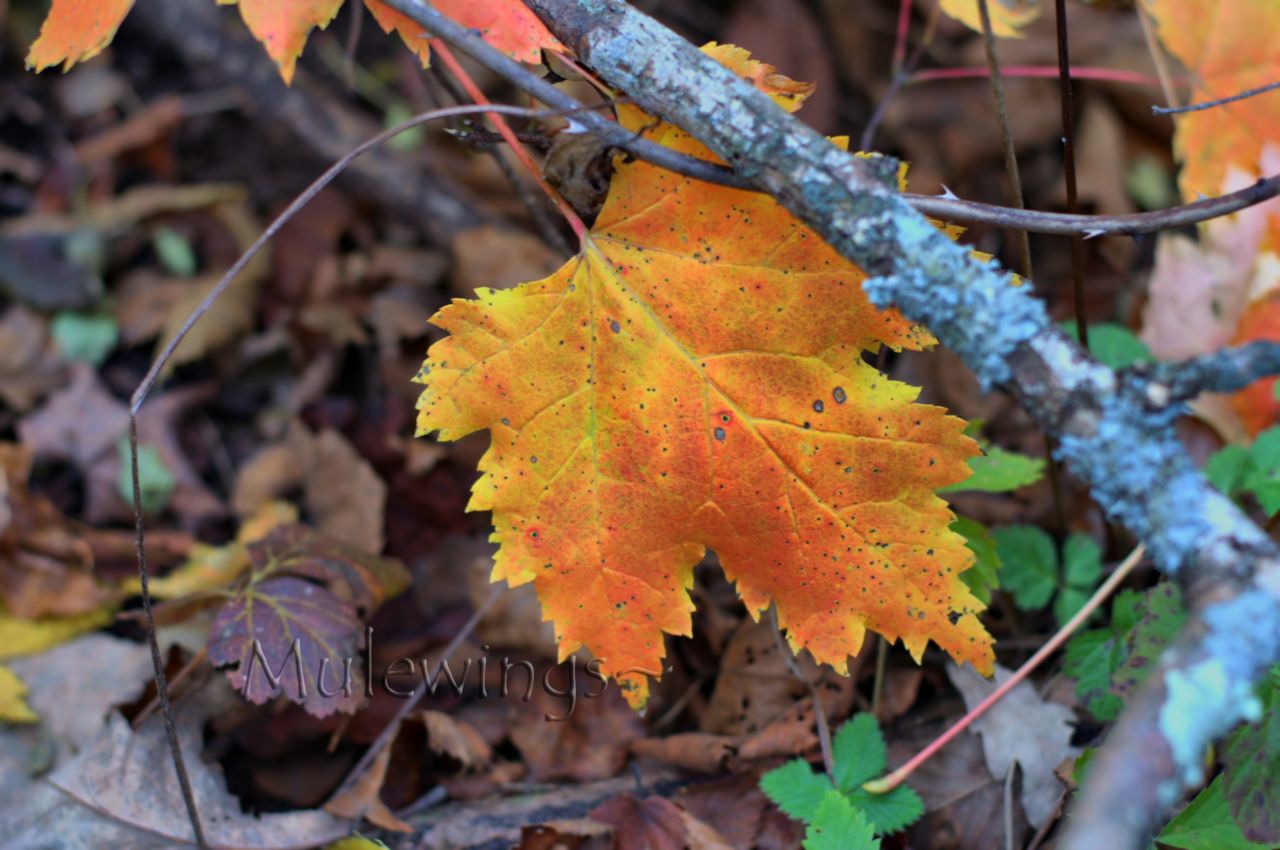 I have a little more work to do with this plug in to see if I can get some consistent results in turning some of my work into 'illustrations'.

If it all works out, you'll see me paying the price for this plug in.

It works very well with PSPro...Corel.
And this is my new go to program for editing.