So why do you CrossFit?

So the title is not really proper. I know that CrossFit is not a verb, but it has changed so much for me.

Let me be frank. Last year on my 62nd birthday I started to feel a bit fluffy around the middle. Others might not have noticed it, but I did.

The idea of 'going to the gym' was already in my head but ... that was for later, when I had time.

Sure. When does one get that time?? I certainly was too busy for that time. I struggled through replacing some fencing that had to be re-done after the Bulldozer guy came through and knocked down two dead ash trees.

The post pounder that my husband made doesn't have handles. It is a heavy metal tube with an end on it. He made two of them. Last summer I used the lighter one because it was almost too difficult to lift the pounder over the T-post. 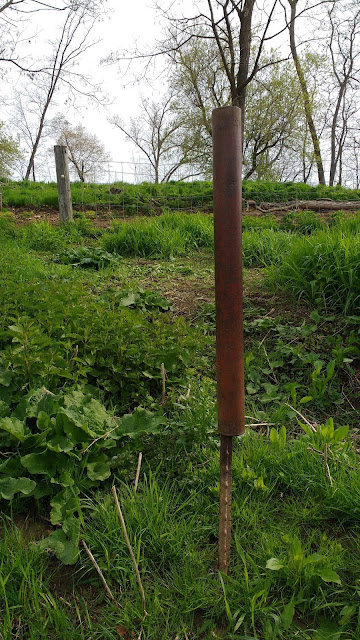 Last week I pulled 10 t-posts out of the ground and reset them.
Bam
Bam
Bam

I literally pounded my way across the top of the creek. 10 posts in no time flat and I wasn't out of breath nor was I fatigued.
I couldn't have done that a year ago.

My osteoarthritis in my thumb joints and fingers had rendered my hands weak and tender. Some mornings it was hard just to make coffee.

I had some concern with this when I started doing CrossFit.

I told the coaches about my hand issues and they found some modifications for me to do.


I've done modified push ups, pull ups, I've lifted weighted bars and sometimes my hands ache after a work out. However not too long ago, I accomplished a hand stand against the wall. I hadn't been able to do anything like that in years!

I went from not being able to turn a door knob easily to... 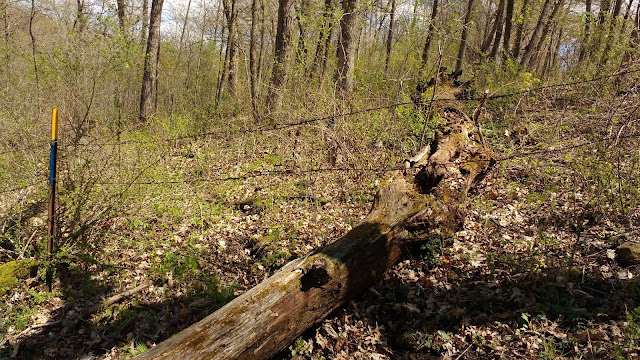 Being able to repair a barbed wire fence by cutting it and making loops with MY hands.
Something else I couldn't do a year ago.
As I bent the wire and twisted it ...with nice thick gloves ... I thought about how many times I'd grabbed something and grimaced. I know I am hesitant about my hands but the our coach looks at me, smiles and says *Lubricate those joints!*

I have to say I was pretty damned pleased with myself.

Am I happy?
You bet I am.
Oh these hands still ache like crazy some days. But I'm no quitter.

For *CrossFit-ing* has made a huge difference in this 'ol' lady's life.

I'm thinking about getting that post hole digger out and finally putting up ta new tie rail for the mules next to the outhouse.