All sorts of news 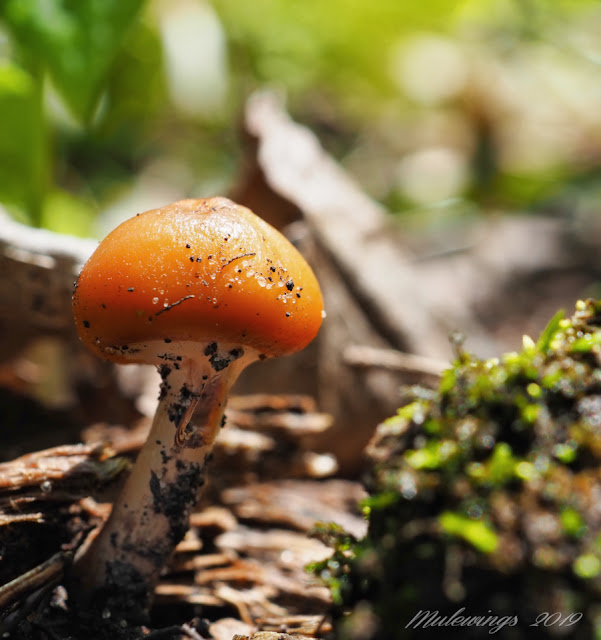 Do you hear the presses running?
What a wild week I had.

Okay, it wasn't really wild, but it was a very productive week.
The rains have kept coming but on Thursday I did get out after 3/4 of an inch of rain and I found so many Morels. 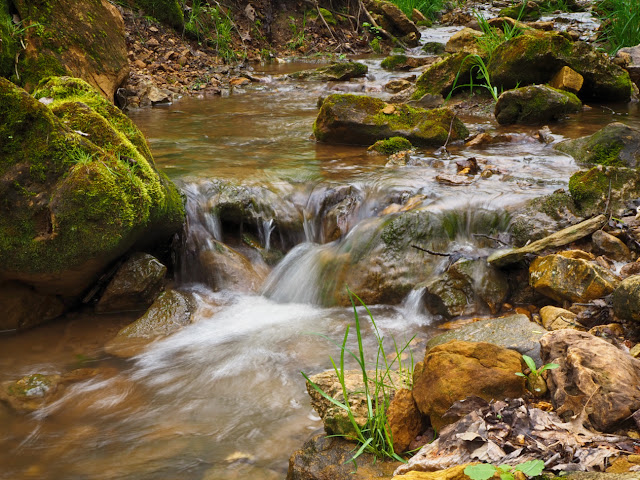 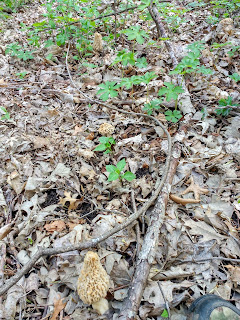 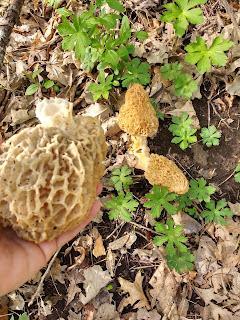 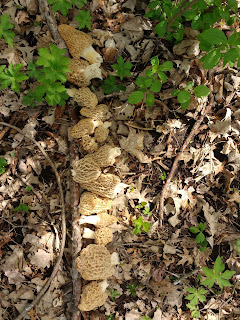 We saw a Pulmonary Therapist on Friday. Rich hadn't wanted to go but we thought we'd follow through and see what he had to say.

The results of the Pulmonary Test that Rich had on Monday were available to the Therapist. He asked a lot of questions and then pulled up the test results. He asked Rich if he wanted to know his numbers. Rich sort of just looked at him.

Jim [the therapist] made a quick mental note and then said, "Do you really want to know? Hmm, maybe not."
Rich responded. "Look, I am dying anyway. I just want to be more comfortable. Numbers don't mean a thing."

Jim nodded. "Fair enough."
Next came some testing of physical abilities. Rich had to walk towards a wall and back. Then it was a two minute walk while carrying his pulse travel oxygen.
When he got back, he dropped into a chair and Jim took his 02 levels.

I'm going to skip the technical stuff and skip to the discussion that Jim had with Rich. He told Rich he was remarkably strong for 'his' condition and he thought that some Pulmonary Therapy would not only help his moods but help him to be able to get outside.
He was going to suggest a continuous airflow and not the pulse air for when/if he felt like going outside. He was straight forward. Rich was never going to get 'off' oxygen, but there might be things to make him feel a bit more alive.

Would he be open to Community based Pulmonary Therapy? It would help bring back his leg strength and help him feel more confident. Rich said he would but he didn't see where he'd be out ...doing things like he used to.

Jim chuckled and said he knew guys that had their continuous air flows 02 mounted on their Harley motorcycles.
His script for airflow may have to be upped.

So the good news is Rich will do PT locally if it gets approved. He will try it. I say it is helpful for him to get out of the house anyway. AND if he can enjoy anything at all outside that would be a bonus.

His good mood carried over through the weekend with our Kenosha Gang visitors. I took them to hunt Morels and we spent a good part of the day in the woods with our dogs. I loved the shouts of joy when they found those little beauties. 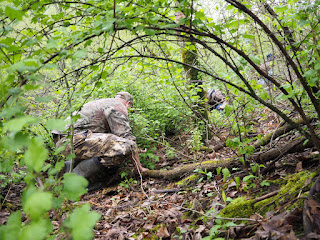 The rain held off early in the morning and then quit just about the time we were ready to hit the woods.

My last note.
I really don't know how to thank my good friends for all of their help with my 'to do' list.
The orange panels are moved. A pen was put up. The A/C is set for the season. The Jeep was aired up and started.
Old stakes were pulled up. Old Dog houses moved, log chunks were moved...the 4 Wheeler got an oil change.... 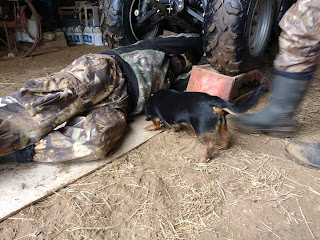 These were all things I could have done myself over a period of time, however it was nice to have the extra hands.

Charlie however was totally wiped out from all the running around.
After all, supervising is such hard work... 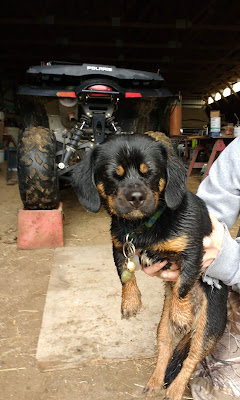